Looked after by one of the characters of L’Envol des Pionniers, explore the entire historic site of Montaudran, from the airfield to the assembly buildings… A guided tour which will surprise you.

Through this 1-hour tour, you can relive the story of this cradle of aviation in Toulouse through the feats (large and small) studding the saga of La Ligne (The Line). Follow in the footsteps of the pioneers who shaped today’s aeronautics !

His faithfully reconstructed office will allow young and old to understand the role and values of this extraordinary character.

Visit a postal railway car for a step back in time to June 1930.

Relive the adventure of ‘ambulant’ postmen, who sorted the mail onboard with phenomenal speed in dedicated railcars.

Take advantage of the explanations and anecdotes provided the docent.

The noise of the steam locomotive, mail sorting cases on the sides of the car, 1930s post office labels from the Haute-Garonne Département, lights flickering to the beat of the train’s vibrations, mailbags weighing up to 30kg, etc.

Everything is exactly as it was at the time.

At the time, a letter posted in the evening at the Paris-Austerlitz Railway Station could reach the Toulouse-Matabiau Station by train the next morning, before being taken to the Montaudran aerodrome by lorry and sent off to South America by L’Aéropostale aeroplane. 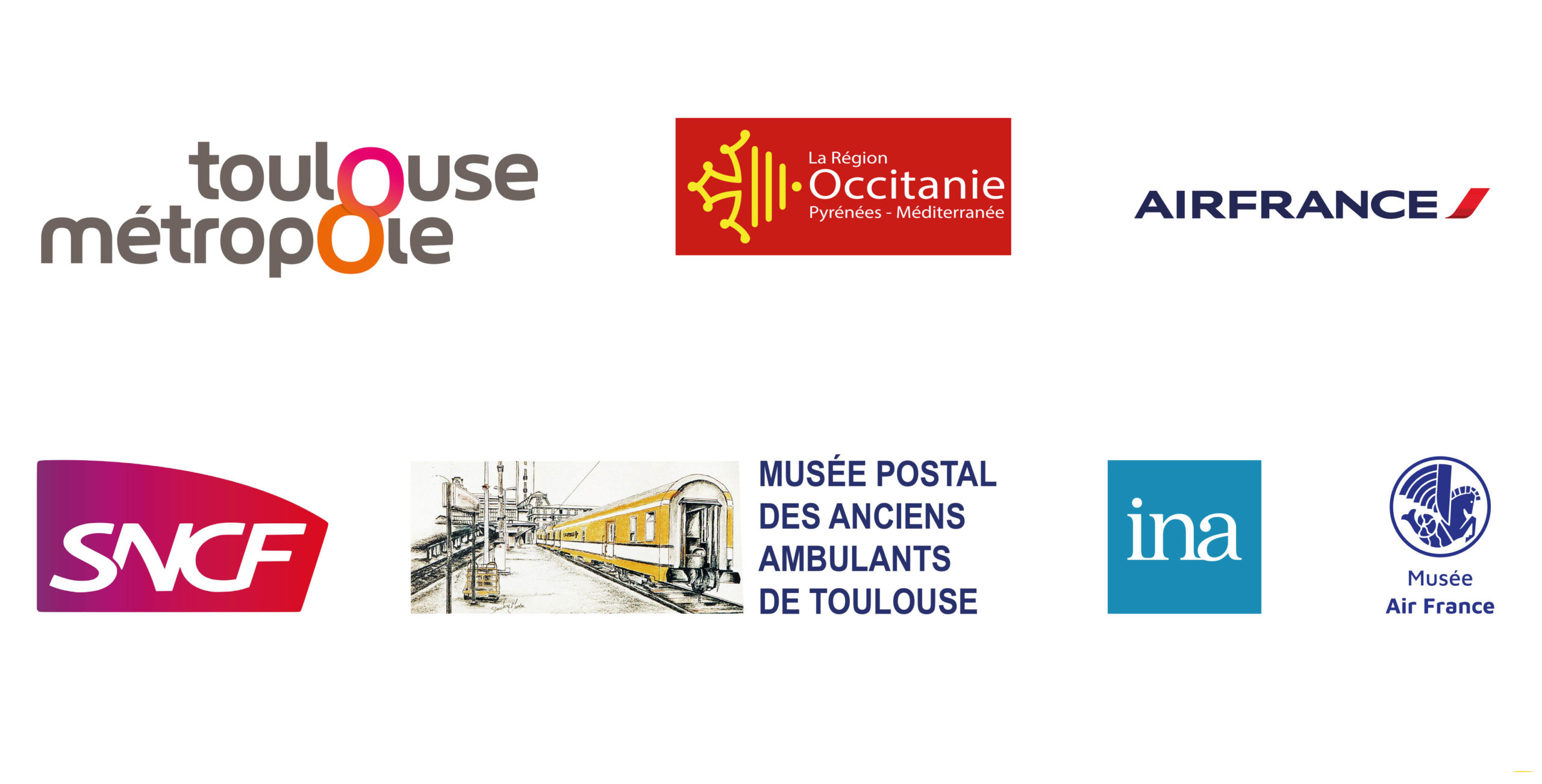