“I have gone over all the calculations again, they confirm the opinion of the experts: our idea is unachievable. The only thing we can do now is :

And they did it !

At a time when no plane could do yet it,they wanted to cross a desert, an ocean, and the second highest mountain chain in the world to deliver the mail more quickly…

To this end, “The Line” had to be opened by taking on considerable human and technical challenges.

A crazy challenge that gathered around Mermoz, Guillaumet, Saint-Exupery …. Hundreds of men and women in an incredible adventure!

One hundred years after the first flight, rediscover the amazing adventure of the Aéropostale in its historic buildings !

It’s there, on the site of the Envol des Pionniers, that started the great love story between Toulouse and the planes!

That’s where it all began !

Here at Toulouse Montaudran, more than 20 prototypes and models of aircraft capable of meeting each successive challenge have been designed and assembled. Some of them took off from the historic plane field, on the 1.8km long runway and listed as a Historical Monument.

The cradle of the first plane from Toulouse

The first plane ever built in Toulouse, a Salmson 2A2, was built and took off from here.

A site still steeped with the soul of these pioneers

Up to 80 pilots, 250 mechanics, 53 radios, 250 sailors and nearly 900 administrative staff federated around the foolish project of Aéropostale.
A huge project: the very first aeronautical company in Toulouse.
Since then, Toulouse has never stopped designing and building planes. 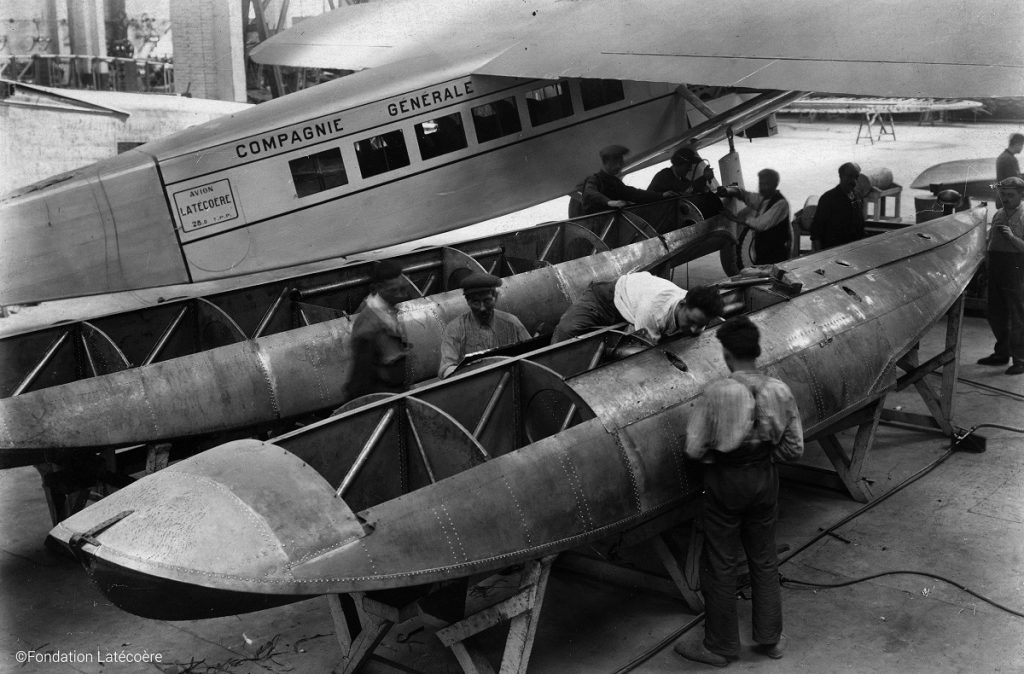 Overstep preconceived ideas to see further
Dream and imagine without boundaries
Take risks under control
Think out of the box
Anyway, innovate! 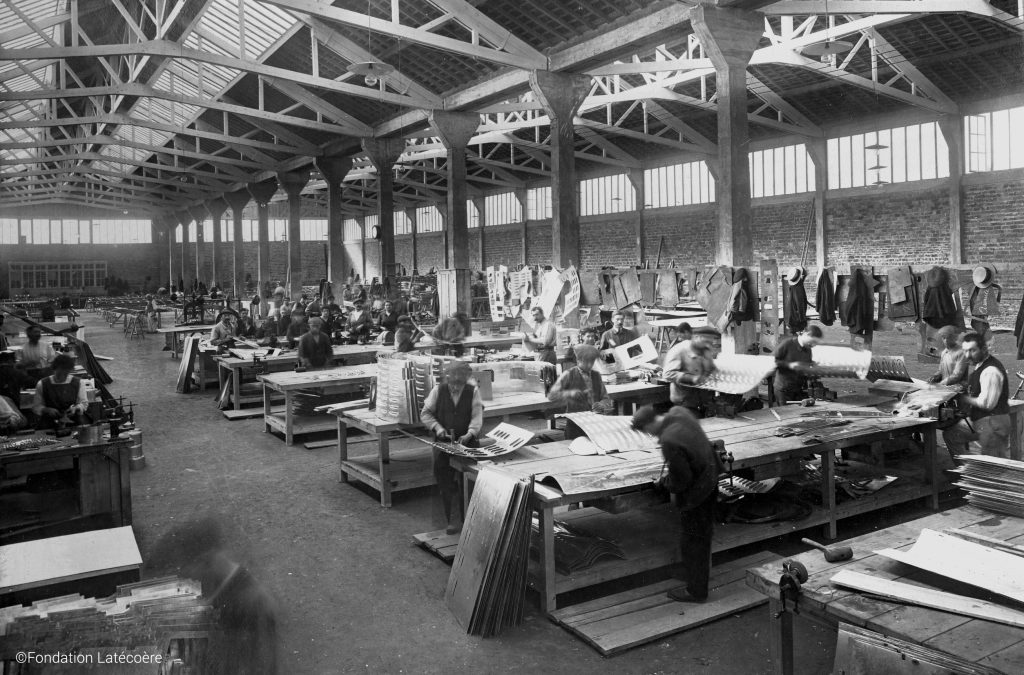 Be inspired by it to undertake your most wonderful projects

A godmother and a godfather…

Aviator, a French writer and keynote speaker, the only survivor of an aircraft accident at the age of 16 years, she became the first disabled woman in the world to be an aerobatics pilot.

She says, “It’s my life, […], full of trials, surprises and victories. At 16 I did not imagine being the guest of Michel Drucker, nor did I imagine to receive the Legion of Honor … let alone perform a demonstration of aerobatics at the prestigious Paris Air Show. I did not know that one day in May 1991, a plane crash would steal my legs. This accident did not steal my fate. I build it every day with the same enthusiasm. “

Swiss doctor and explorer, he accomplished the first flight round the world in a balloon and is the originator and co-pilot of the solar-powered aeroplane, Solar Impulse, with which he achieved the first round-the-world flight without fossil fuel in 2016.

He says, “I will never forget the moment I saw the Apollo 11 rocket take off for the moon. I was 11 at the time. Wernher von Braun, the inventor of the Apollo rockets and friend of the family, invited me to follow the launch at Cape Canaveral. I thought then, these astronauts have a dream that is bigger than their fear of failing. These heroes dare the impossible. They undertake something that no man has ever done before them. This is the pioneering spirit. This moment has been one of the turning points of my life. “

The pioneering spirit, the spirit of taking things on and the spirit of innovation in the service of
humanity: cutting-edge companies, with international outreach are located around the l’Envol des Pionniers legendary site, making it today an area dedicated to aviation and space innovation: Toulouse Aérospace.